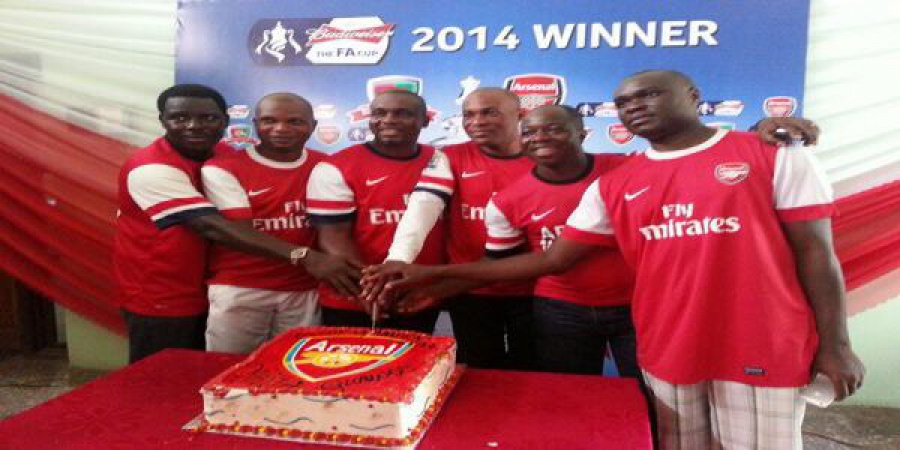 Naija Gunners players
Naija Gunners, a group of professionals from all walks of life who are bonded by their love and support for English Premiership giant, Arsenal Football Club, has made Africa proud winning the coveted 2014 Worldvets Football Tournament in England.
The Worldvets tournament is a yearly event organised for supporters of various football clubs across Europe. It is a two-day event put together by the Internet Football Association in England, and takes place at the University of Leeds football ground in Leeds, United Kingdom.
This year saw 16 teams participating with Naija Gunners (the only team from Africa) emerging victorious in style.
According to the President of the Naija Gunners, Wole Olagundoye, having to play seven matches of 35 minutes per game in two days was quite challenging, but the veteran team from Nigeria was up to the task.
The team won six matches, lost one, scored nine goals and conceded only one as it marched to victory.
Olagundoye insisted that Naija Gunners was not new to winning trophies.
“As a veteran football club with passion and support for Arsenal Football Club of England we won the inaugural edition of the tournament in 2008. We have also won various domestic competitions. So we were determined to return to winning ways at this year’s edition of the Worldvets tournament and our hardwork  and training paid off,” stressed the Naija Gunners’ boss.
While restating the determination of the team to win the trophy back-to-back next year, he said that more efforts would be made to sustain the momentum that this victory has created in Arsenal fans in the country.
“Our team’s training ground at the Federal Science and Technical College in Lagos is always beaming with excitement as our members troop out every Saturday morning to display their football skills. We are certainly going to build on this success,” concludes Olagundoye.
Arsenal began their season winning the Community Shield to signal Arsene Wenger’s determination to challenge for most of the titles at stake this football year.
Arsenal’s good fortunes began last season with the 3-2 victory over Hull City to record its first major title in about eight years. 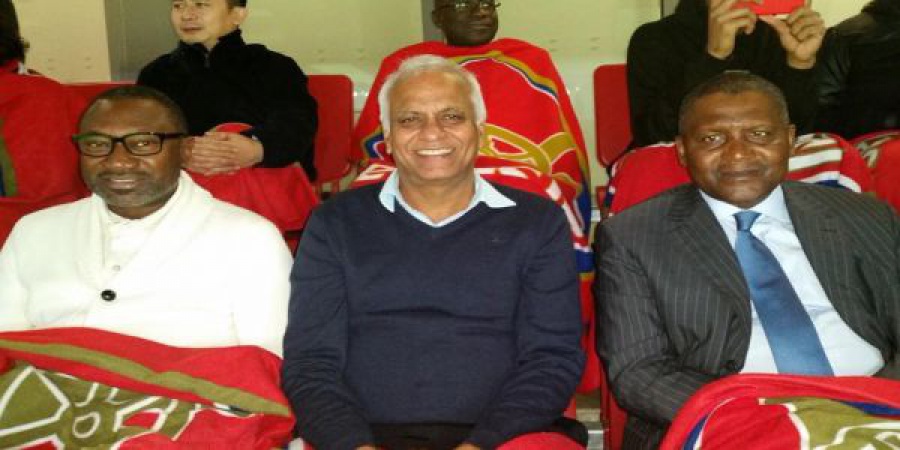 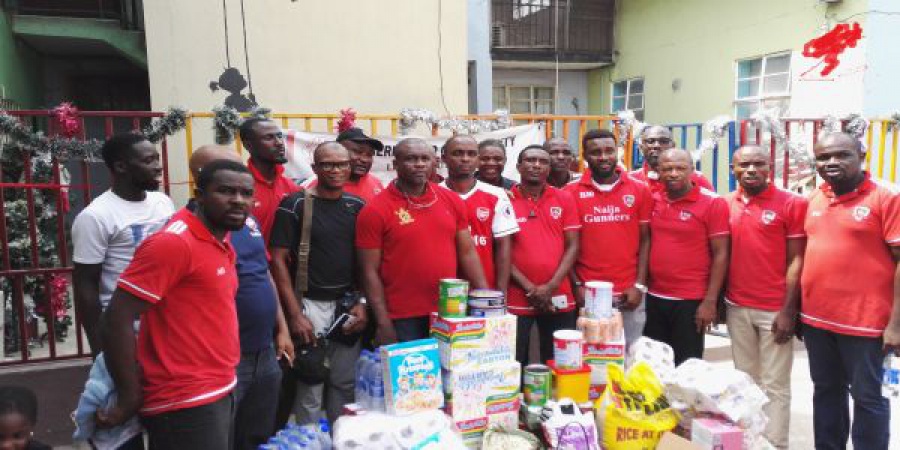 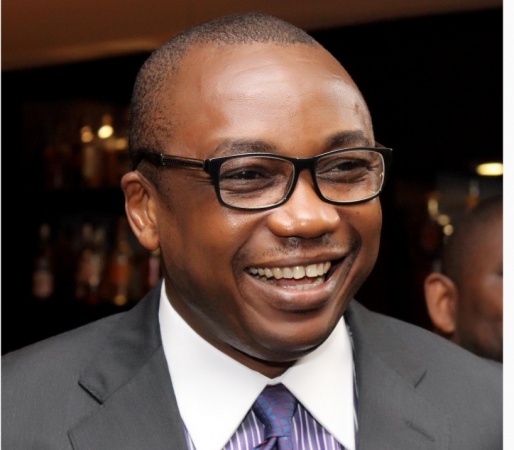 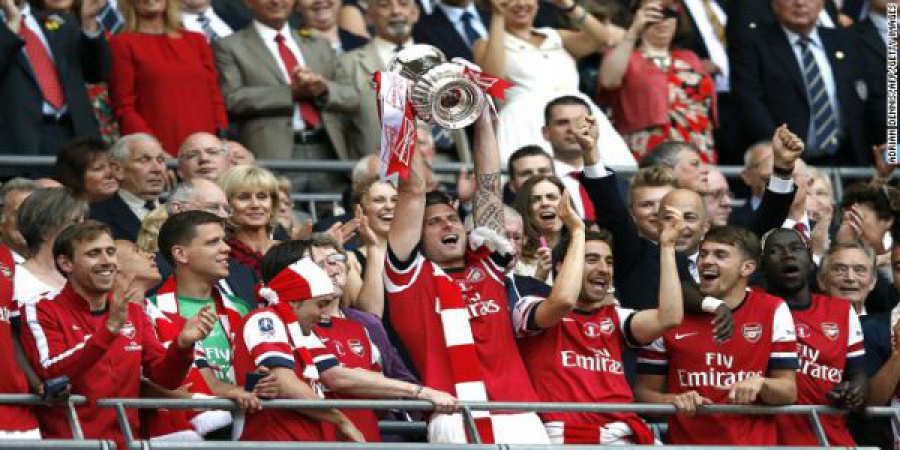 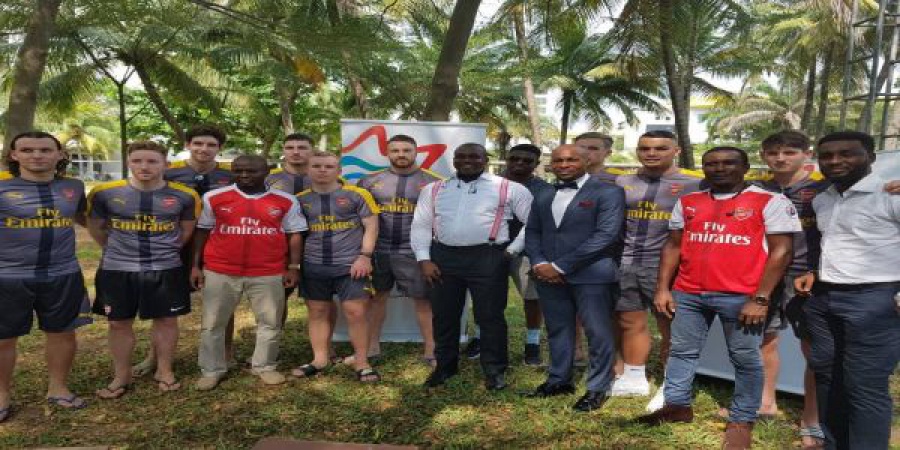 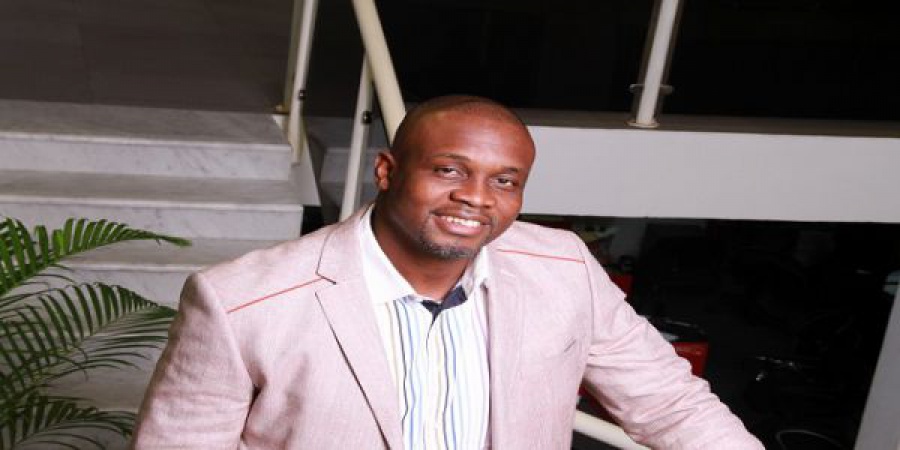